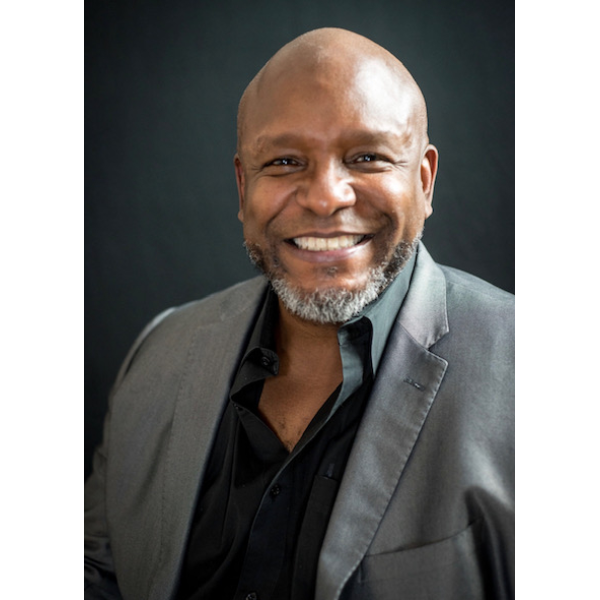 Tommy Chunn knew from a very young age that his calling was to make people laugh, including himself. His charismatic personality and boyish charm is impossible to resist. Through highly animated facial expressions, physical contortions, masterful use of word-play, innuendo and dead on point impersonations, Tommy tells stories which draw from the hardships of his own life experiences, falling nothing short of hilarious. His smart-eclectic style breaks through the bounds of ethnic and social division.

Born in Detroit, Michigan, Tommy Chunn is an African American, whose father was adopted a man of Asian descent (which explains the name). Tommy grew up on Detroit's northwest side where he attended Mumford (a predominantly black) High School for one year. He then moved to San Diego, California where he lived with his relatives and graduated from Patrick Henry, a high school with an extremely diverse mix of ethnic groups. Upon arriving in San Diego, Tommy experienced a major culture shock from learning to interact with all different kinds of people he met at school as well as the differences and dysfunction's he would experience living with his relatives. Upon settling in, Tommy began to excel in Drama Class and his intercultural social skills naturally advanced.

The dynamic cultural influences that Tommy Chunn has encountered living most his teenage and adult life alternating "black" and forth between Detroit and California largely accounts for his universal perspectives, enhanced versatility and overall broad appeal.