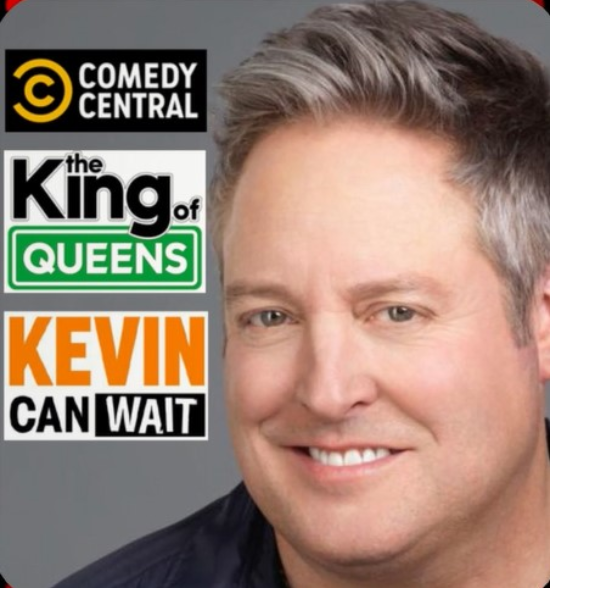 Gary is on the new CBS comedy, “Kevin Can Wait,” as Kyle Gable, Kevin’s fireman brother on the hit series.

Valentine also appeared as Danny on “The King of Queens” for nine years on CBS, for which he also wrote several episodes. Additional television credits include the popular new show “Kevin Can Wait,” “Fargo,” “Chelsea Lately,” “Men of a Certain Age,” co-host of “The X Show,” and his own standup special, “Comedy Central Presents: Gary Valentine.” Gary also starred as George Bannister in a series of TV movies, “The Dog Who Saved…”

Gary Valentine is a Long Island, New York-native who has been headlining comedy clubs and theaters for the past 20 years. After an appearance at the Montreal Comedy Festival in 1997, he headed to Los Angeles, and quickly landed a hosting job on the NBC show, “Friday Night Videos.” In addition, he did spots on various talk shows performing standup, including the “Late Night with Conan O’Brien,” among others.

He is an avid golfer, and plays in several golf charity tournaments each year, including BMW/Synnex Pro-Am, “Monday After the Masters,” hosted by Hootie and the Blowfish, and “The Drive,” hosted by Russell Wilson and Casey Kahne. In addition, he is actively involved with the JVK Foundation, named after his father, which supports various charities, including Retinitis Pigmentosa. His sister suffers from the disease.

Gary is married, and lives on Long Island.