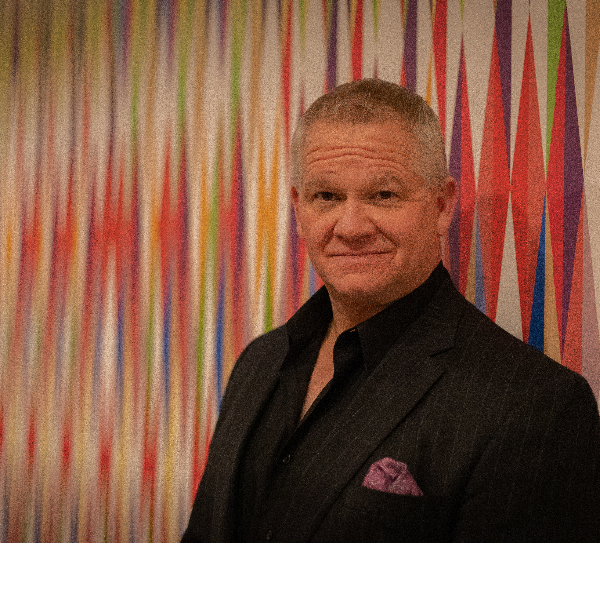 A regular on the Las Vegas Strip, Derek’s act is fast, fresh, and at times, fanatical. He brings the funny with tales about his Irish-Catholic upbringing, divorce, the holidays, and his child-free existence. Described on a show review as, ‘Just the right amount of wrong.’ His one hour special with The Irish Comedy Tour can be seen on demand via Amazon Prime, DISH, DirecTV, iTunes, VUDU, Vimeo, Google Play, Microsoft XBOX and YouTube. You can also catch him via the SiriusXM Satellite Radio Network, Pandora, The Weather Channel’s Top 10, The Tom Shillue Show on Fox News Radio Network, and The Anthony Cumia Show with Dave Landau. A veteran of several USO and Armed Forces Entertainment tours, Richards has performed at U.S. base camps in Iraq, Afghanistan and 15 other countries. His work for the military has been featured in Newsweek. On the concert stage, he’s been the opening act for Motown legends, The Temptations and The Four Tops. His third comedy album, 60 MPH School Zone, garnered Honorable Mention accolades in the International Songwriting Competition. His release is sold at shows, iTunes and at derekrichards.com. In October of 2018, Derek released his first self-published book, Whiskey, Cancer & Bad Decisions, which is his twisted memoir of a comedian’s journey with cancer. The release is available on Amazon, Kindle and Audible.